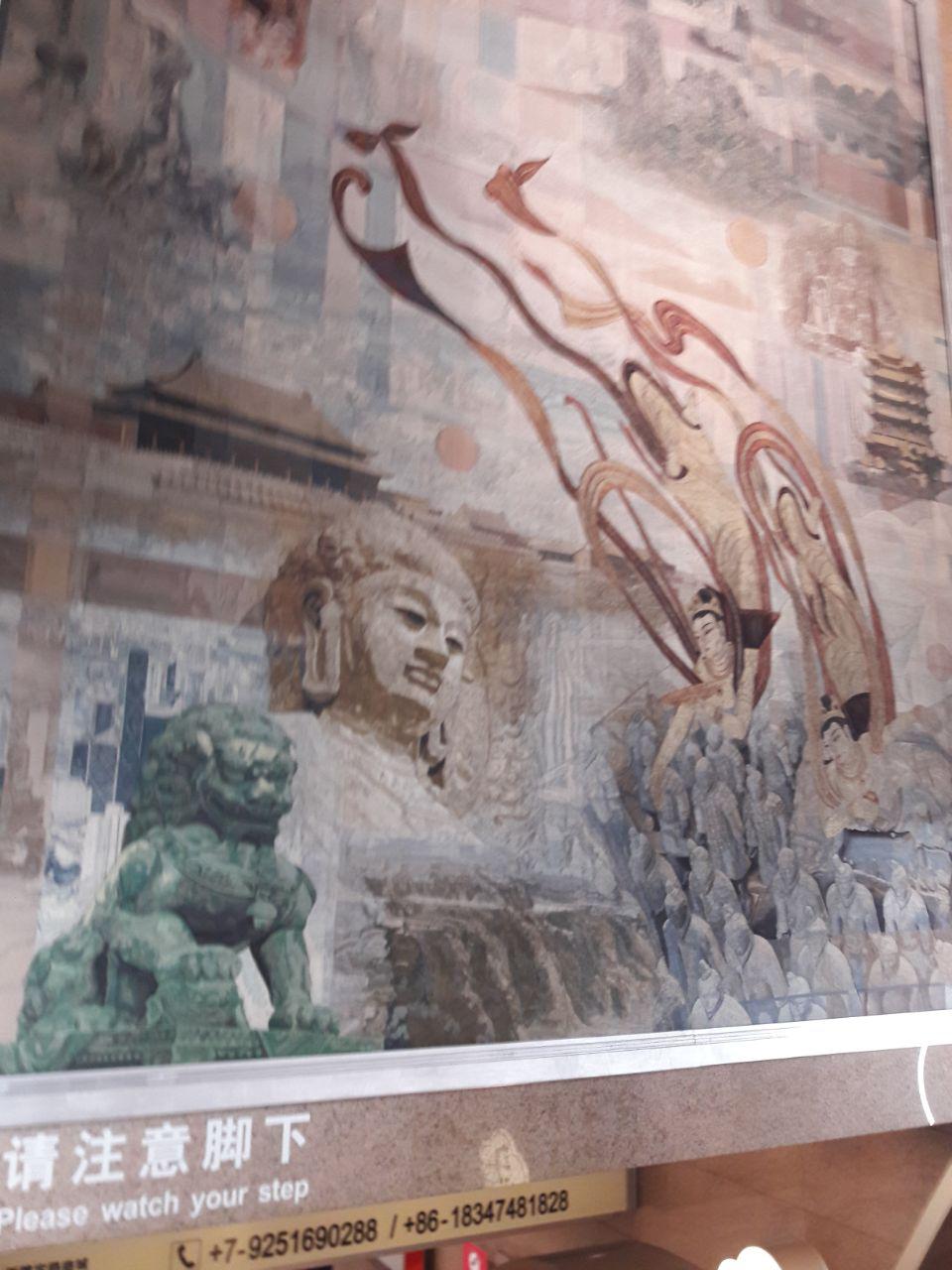 It’s been slightly over 2 weeks since I’m in the People’s Republic of China. I’ll share some of the things I would have wanted to know before coming here. 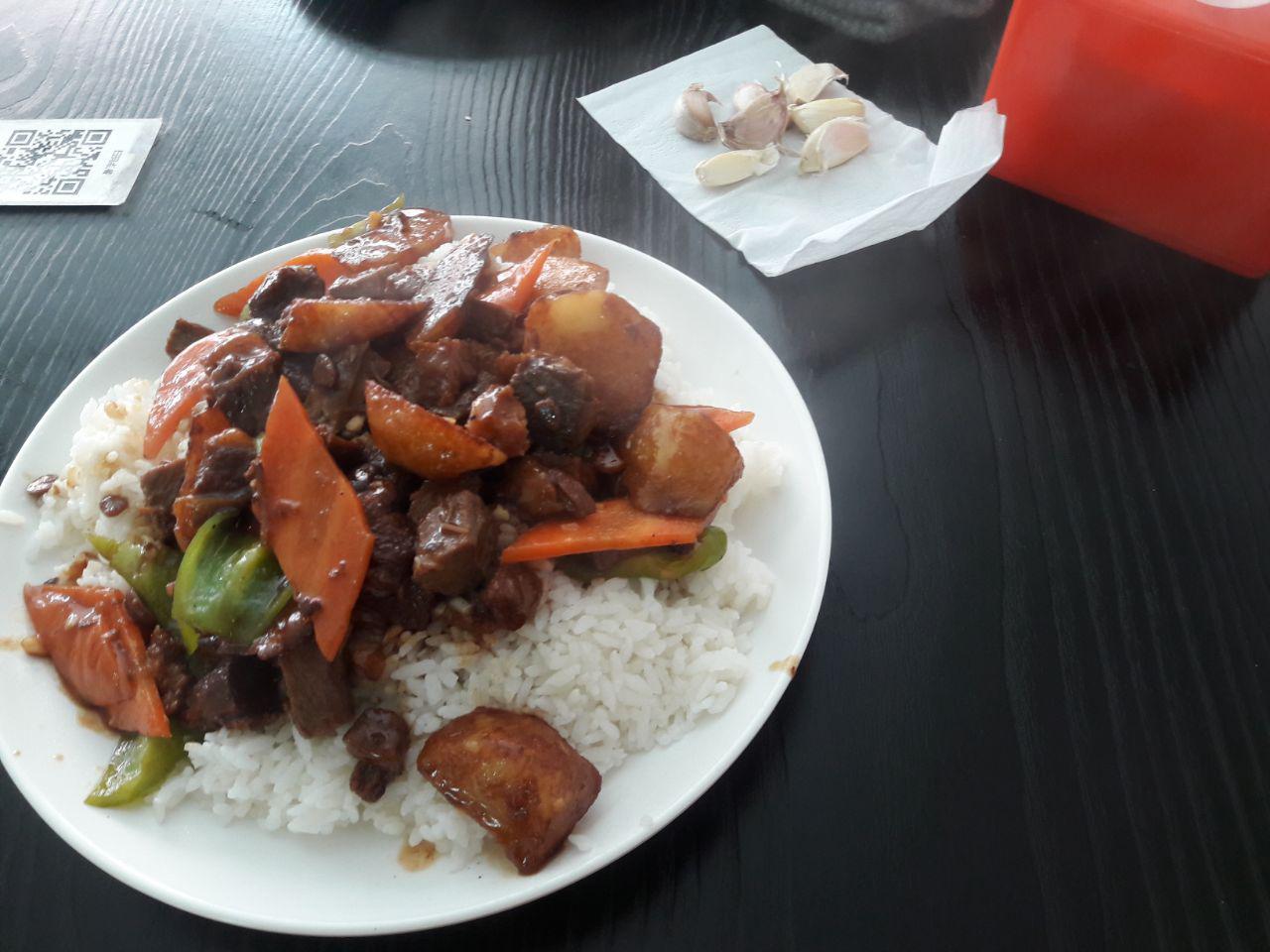 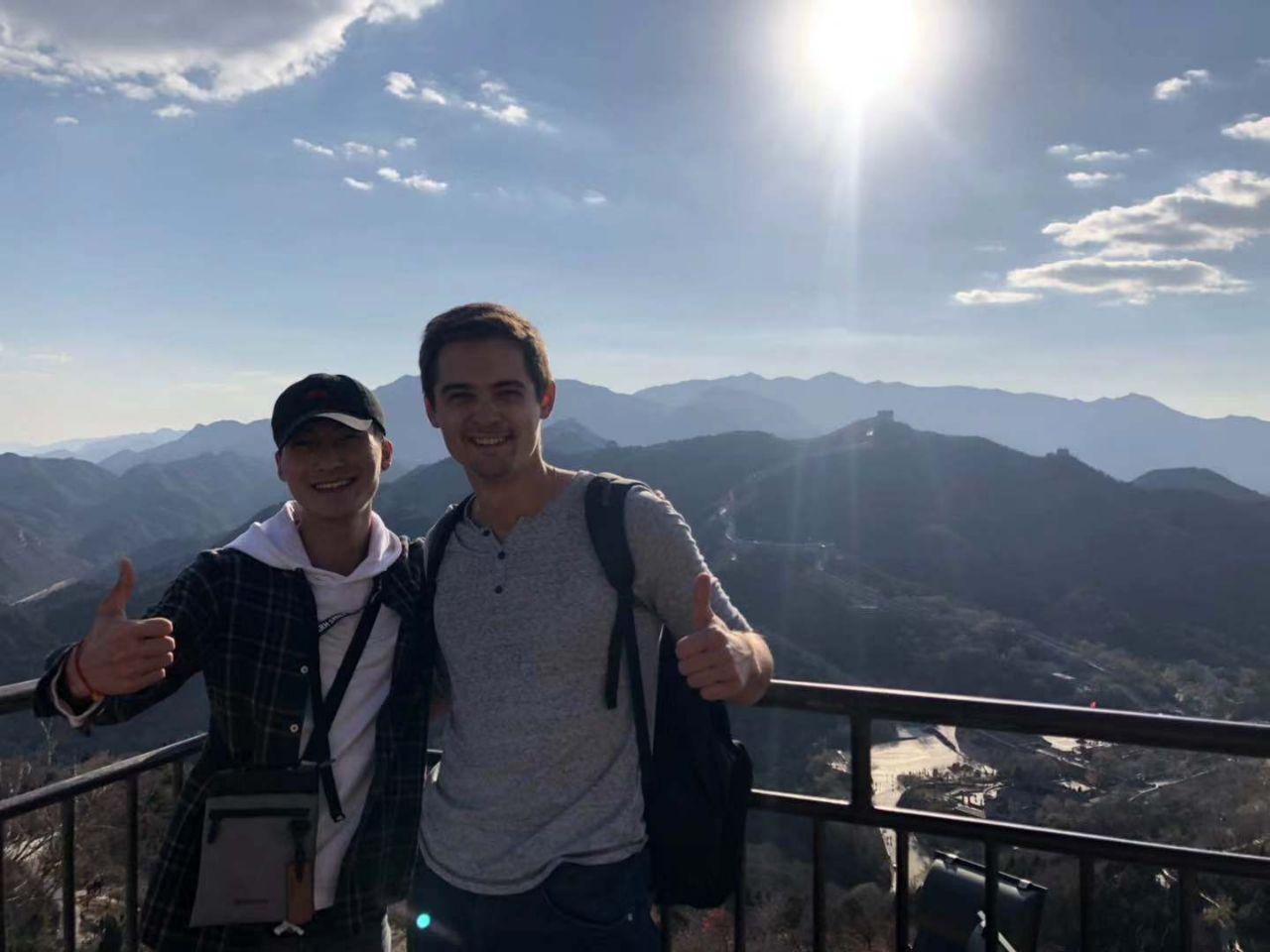 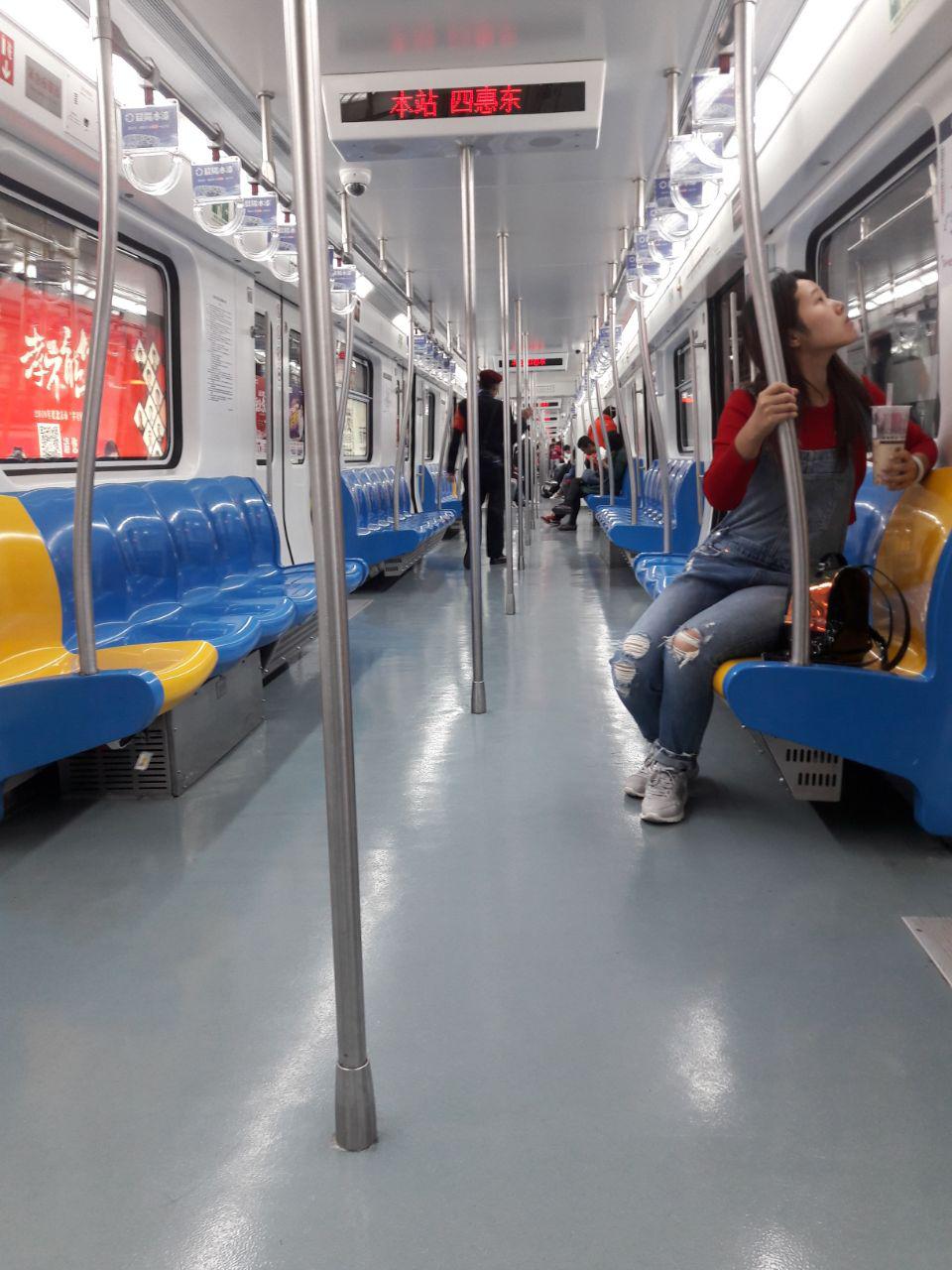 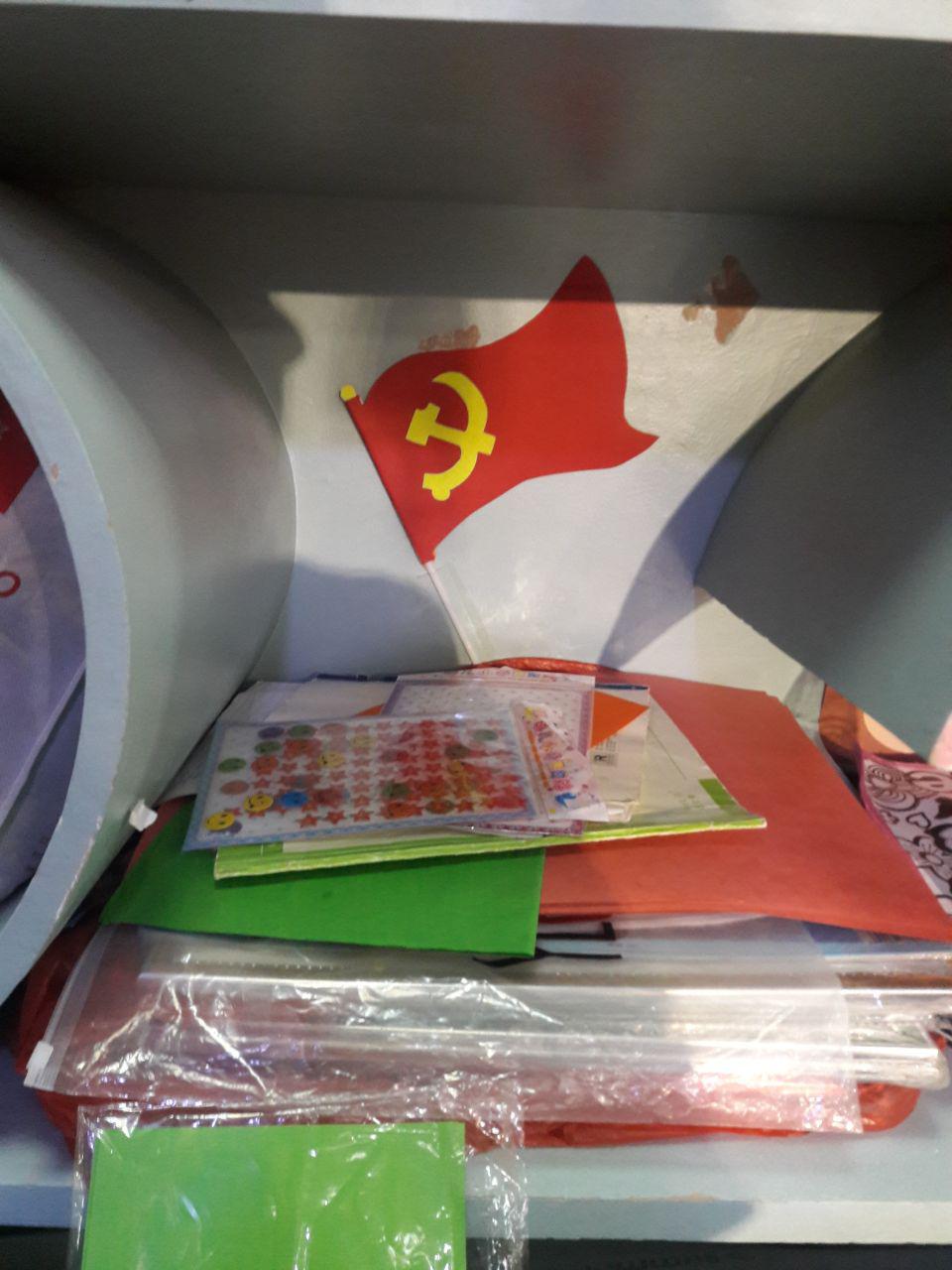 Even though I don’t like big cities and love Ukraine, I really like it here. From the first day, it felt right and interesting. Spending some time here is definitely a perspective-shifting experience that will stick with you for a long long time, if not for life. But be ready to face at the same time a very different and very similar reality. Completely digital yet very personal, hectic but relaxed.