For many of my friends, running is fun.

To them this story won’t be the tiniest bit impressive.

But I never liked to run. Even though I used to do track-and-field professionally for a long time, running just wasn’t for me.

High jump is all about explosive bursts of maximum effort.  You could make less than 10 jumps during the whole competition and still win. And then you get to go home exhausted with all the adrenaline in your blood. 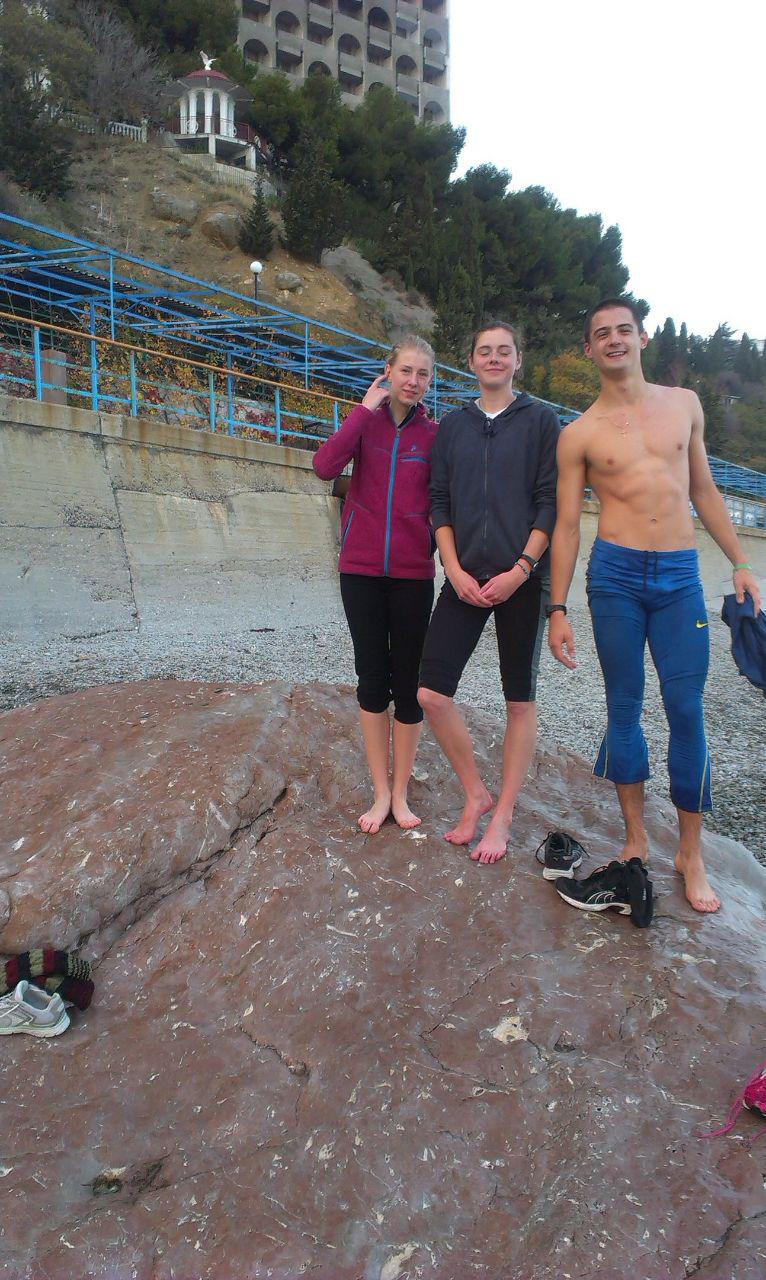 As you can tell, high jumpers are very lean. We needed to get as skinny as we could in time for the competition season. And it makes sense since it’s easier to throw a lighter body over a bar placed significantly higher than your eyes.

So after I quit high jump I started going to a gym to add some muscles on the bones. And for several years that’s what I’ve been doing.  But I probably have to be honest with myself and say that at some point I just couldn’t start eating less and training more.

See, I thought that till I’m like 35 I’m don’t risk gaining extra weight.

Looks like anyone can slow their metabolism down and lose control over their form.

The work didn’t help it as well.  Did you know that in a day of intellectual work you burn like 300 calories? How is that even possible? And why do I feel so exhausted then?

Anyway, I had several jobs where I stressed out too much and didn’t have a coping mechanism in form of letting the steam blow off in the gym. I thought that you can only go to the gym if you feel energized. I still wish that was true. But in reality you need to go to the gym no matter how hard the work day was.

So by the time I did my regular check up with a therapist, I didn’t have a six pack. To say the least.

Being out of shape didn’t feel good but I was too absorbed with my anxiety to work out properly.

The doctor told me that to achieve an optimal height/weight ration, I’ll need to lose about 10 kilos. I was 22 years old!

I’m rather tall, so I didn’t look overweight, but I felt heavy and not as quick on my feet as I used to.  So I decided to start hitting the gym more regularly and make the sessions more intensive.

I knew that I hated running, so at first I went to the swimming pool. I used to be a swimmer and I did enjoy it.  But I also loved lifting weights in the gym, so for a little while I did both.

One day my fiancée suggested we try running on a treadmill. But not like I used to – just running until I run out of air. She suggested that we run 5 minutes and then quickly walk 5 minutes. And that way I did my first half-an-hour long cardio routine.

No matter how unimpressive that sounds, it really changed my perspective. Until that I didn’t think I had the gene responsible for running. I would get bored and out of breath quickly and just stop.  Whereas I should have persisted.

Uplifted with this discovery, I started to run.

Next time I did shorter walking breaks. Then I took fewer of them. Pretty soon I’ve managed to run for half  an hour straight without getting out of breath. And each time I was genuinely amazed with the fact that it was me doing it.

The reason why I couldn’t run before that was probably the fact that I was used to these high jumping momentary mobilizations in working out. So I just wasn’t getting long-distances.

Then we went for a Christmas break and stayed home with a cold for a while. That was the time we began thinking about setting some goal for ourselves in terms of sport.

Because running just for the sake of it is boring – no getting away from that.

So we found a half marathon in half a year in our city. We didn’t put pressure on ourselves and didn’t commit to it at once. We just decided to try and run as much as we can right now, to see how much we’d have to improve in order to run a half marathon.

The first time we go to the gym after the break we’ve decided to give it a try and got on treadmills.

I didn’t think I’d be able to run for long since we haven’t been to the gym for a while. So I just started running with no particular expectations.

I got really lucky with the random songs Google Play was choosing for me.

After 10 minutes I  felt a little tired. Not that I was out of breath or sore – mostly the time was going by slowly and I was bored. But at the same time I thought, what if I try to go for an hour long run today?

I didn’t think I could do it, but I thought that at least I should do my best to see how weak I am right now.

So I kept on running.

20mins in, I thought that I was tired. But that was lazy thinking without actual analysis. So I consciously asked myself if I’m out of breath and if my legs hurt badly. Both answers were no. So I just kept on running.

Imagine just sitting, listening to music and staring in a mirror for an hour.

Running for an hour is pretty much the same. It isn’t fun.

The songs ended and started and I was bored. I tried to breath right, keep the heart rate within 150-155 and just ran. Till 40mins I didn’t think I could do it.

Each time my self-pity tried to tell me I’m tired, I concentrated on my legs, heart and lungs and objectively understood that I wasn’t tired. Just bored so the body tried to find excuses to end this.

50mins in my heart rate started to increase. But again, that wasn’t critical so I started running a little faster.

And just like that I ran for an hour.

I was really happy with the result when the hour ended.

When I started to walk around the gym, I noticed that I was tired and out of breath. But consciously evaluating how I felt seemed to work good for me in the process.

The next day my knees and achilles’ tendon hurt. It would’ve been smarter to increase distance slower.

But I was still happy and surprised I did it.

I can’t say I started to love running. I tolerate it. But the big thing is that I discovered I can do it.

So that makes me wonder how many other  good things we don’t do just because we have blocks in our head that stop us.

And the interesting thing is that there’s nothing we can do with them. Until someone from outside of us comes and shows us a simple solution we couldn’t cause it was too close.